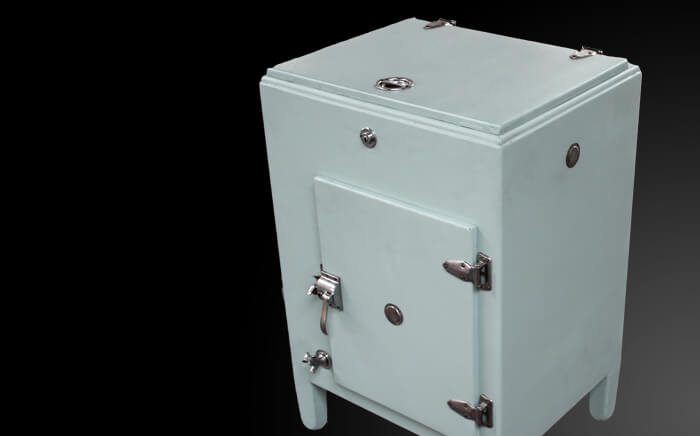 How to choose the best induction hob

How to choose the right dishwasher: 6 easy tips

Do’s and don’ts of cooking meat in the oven

Everything you need to know about blanching