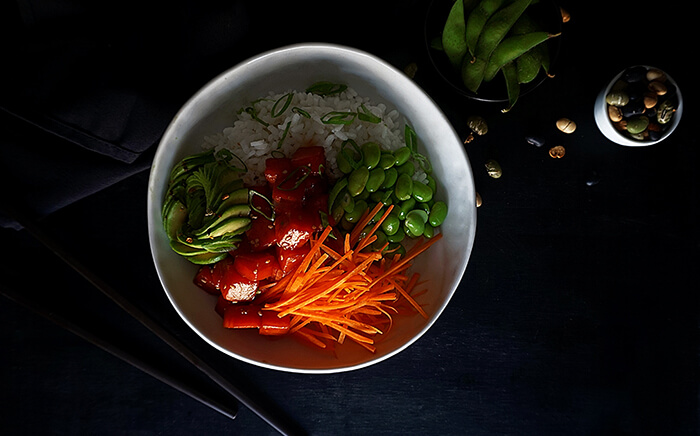 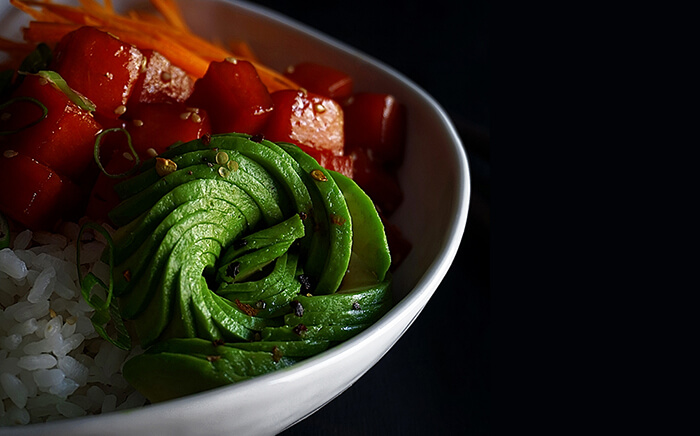 Recipe of Vegetable Tian with Provencal Herbs and Tomato Sauce